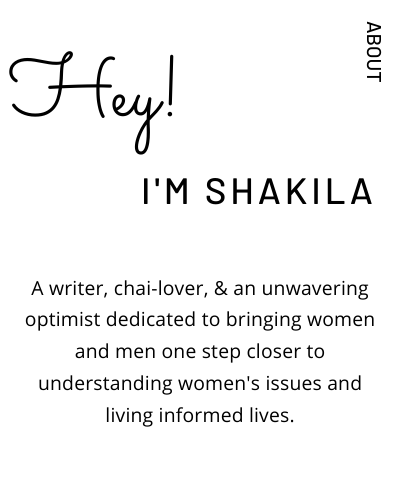 A born-and-raised Dutch Surinamese-Indian girl in the seaside city of The Hague, with a passion, a laptop, and a cup of chai that keeps me going, I’m proud to have created Our Shakti, an educational platform where women and men come together to learn about women’s development and taboos.

why did I get started?

Perceived injustice causes feelings of anger, frustration, and dissatisfaction regarding the status quo. However, it is also a source of motivation to fight for the things you would like to see changed in this world. Our Shakti is an expression of that.

I was born into a Surinamese-Indian family in The Hague, the Netherlands. While growing up, not only did I notice differences between the Dutch culture and the culture at home, but I also began early on witnessing gender differences in my environment. Men and women had specific tasks and separate roles set aside for them. My interest in gender differences only grew when I started studying discourses and social constructions in my cultural studies class in university.

I now meet many women through dance class and work, where I continue to hear similar stories of shared gender experiences. It hit me that many women run into the same things.

Why are divorced women looked down upon? Why are women serving food and drinks at a birthday party and men sitting and relaxing? Why are women being taught to dress modestly to avoid getting the wrong attention? Why isn’t it the case that men are taught not to give women the wrong attention? Why does a girl’s worth depend on how many partners she’s had? The less, the more value.

These are some of the questions that girls and women struggle with throughout their lives. Women are molded into versions of themselves that they would have never been without these external societal pressures. Moreover, when they raise questions, they are often not being taken seriously, or people don’t feel comfortable talking about it because it’s taboo.

from there to here

While growing up, I also noticed that women have little knowledge about their bodies. Many women have learned only the basics of menstruation in biology class in high school. Most women aren’t educated about period problems such as PreMenstrual Syndrome (PMS) or polycystic ovary. Nor are they taught about the consequences of a pregnancy for the female body. I often hear women say things like “I wish I had been able to recognize the symptoms” or “I wish I had known that before.” I find it important that girls and women have more knowledge about their bodies to make informed decisions later in life.

Dissatisfaction with the way issues affecting women are handled, led me to create Our Shakti. I want to shed light on women’s issues and share knowledge based on academic research in the hope that it increases understanding between women and men and helps women, in particular, to become self-aware.

Writing articles on gender, culture, and health based on research and the experiences of women is my way of contributing to a less judgemental society.

Curiosity – asking questions, investigating, wondering why – is the way to a deeper understanding of why society is the way it is.

While education has given me a well-rounded knowledge of these topics academically, my lived experience has brought it close to my heart.

Thank you for reading my story.

I am so glad that you are here!

…I would love to hear from you. Let me know what themes you find important and I will weave it into an upcoming article. If you have any feedback, questions, or experiences to share, feel free to send an email to: info@ourshakti.com. 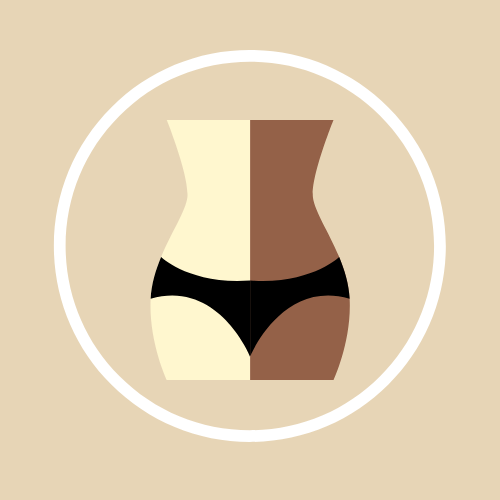 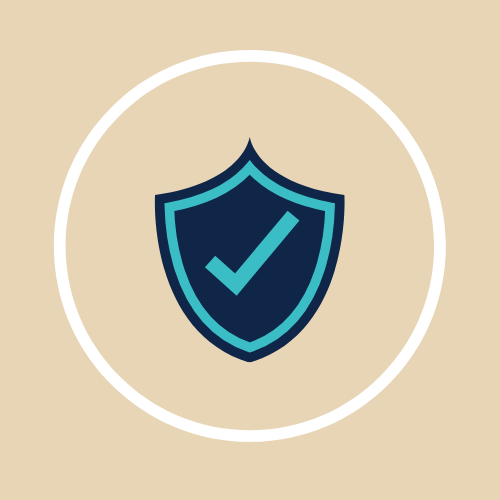 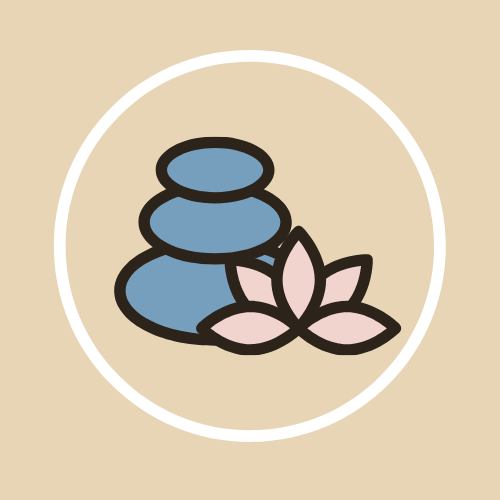 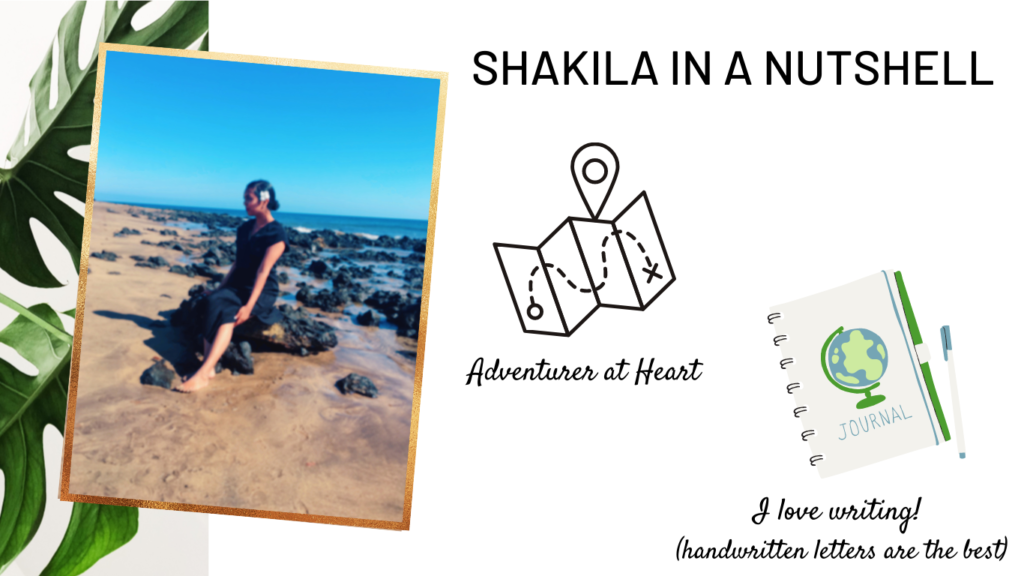 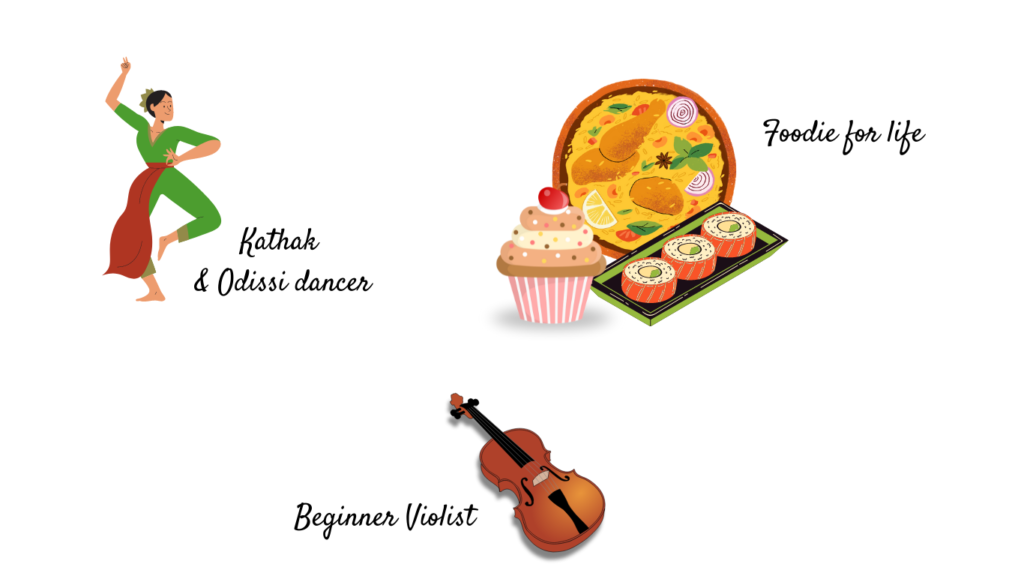 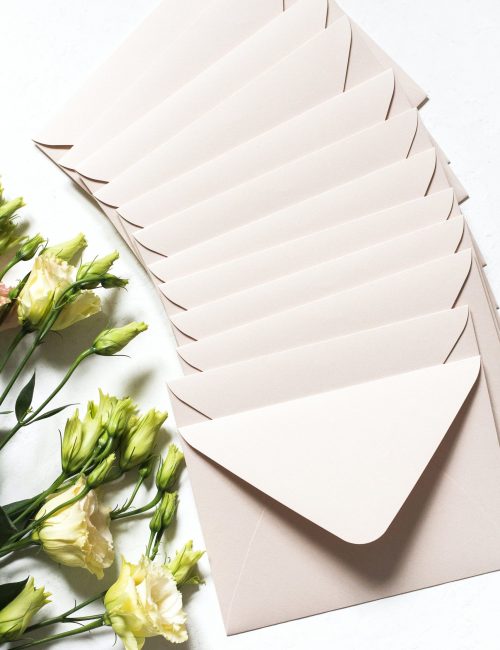