“At the core of my passion for women’s development is my thorough belief in women. We have long been socially conditioned to believe that women are inferior to men, but in uncovering and exposing such antiquated narratives we can begin to see through their thinly veiled guise. The idea that women should look, think or behave in a particular way is an old narrative that we can no longer afford to leave unchallenged. While many women have forged a path before us, its impact on the development of women in society can still be seen in the gender pay gap, glass ceiling, and lack of women in top positions. It is high time to get rid of old narratives and make space for a new era. One where women can flourish and show up unapologetically as the bold and daring humans that they are.” 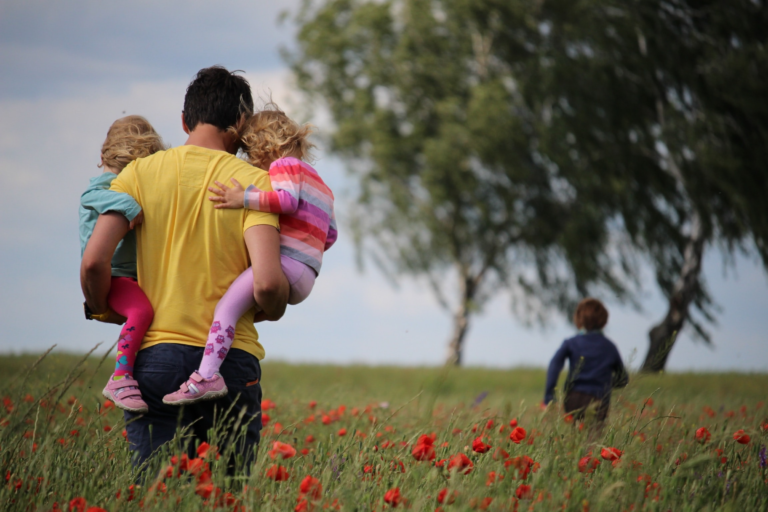 It is perhaps every human being’s deepest desire: to be securely connected to someone. But what if you have never experienced that before? Your caregivers... Read more 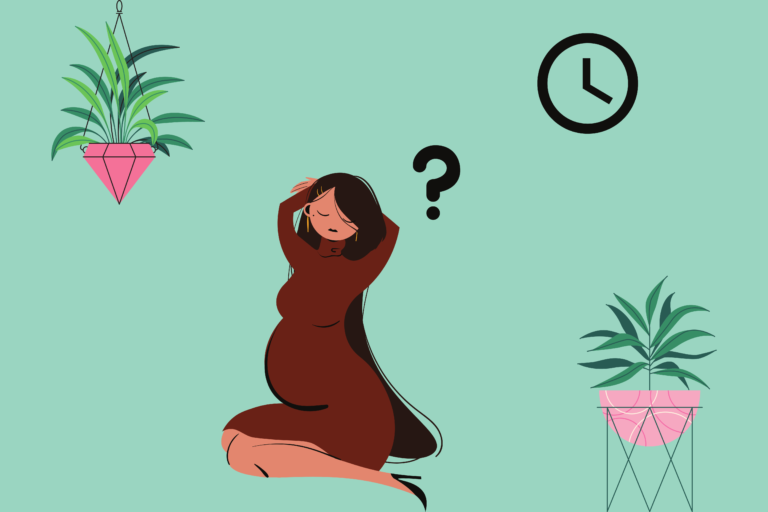 Have you ever wondered what the course you were following is good for? I had this with a course that I was taking during my... Read more 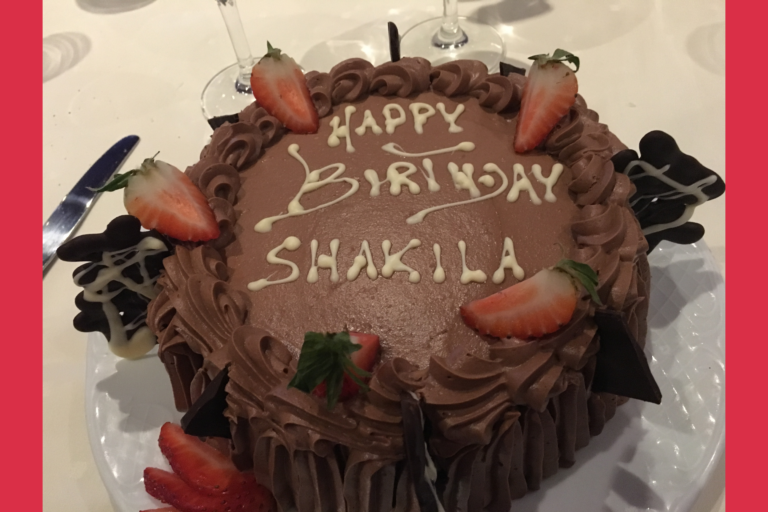 It’s my BIRTHDAY! A new chapter has begun! On this occasion, I would like to say a few words. First, a massive thank you to... Read more

Hear more about the stories of women 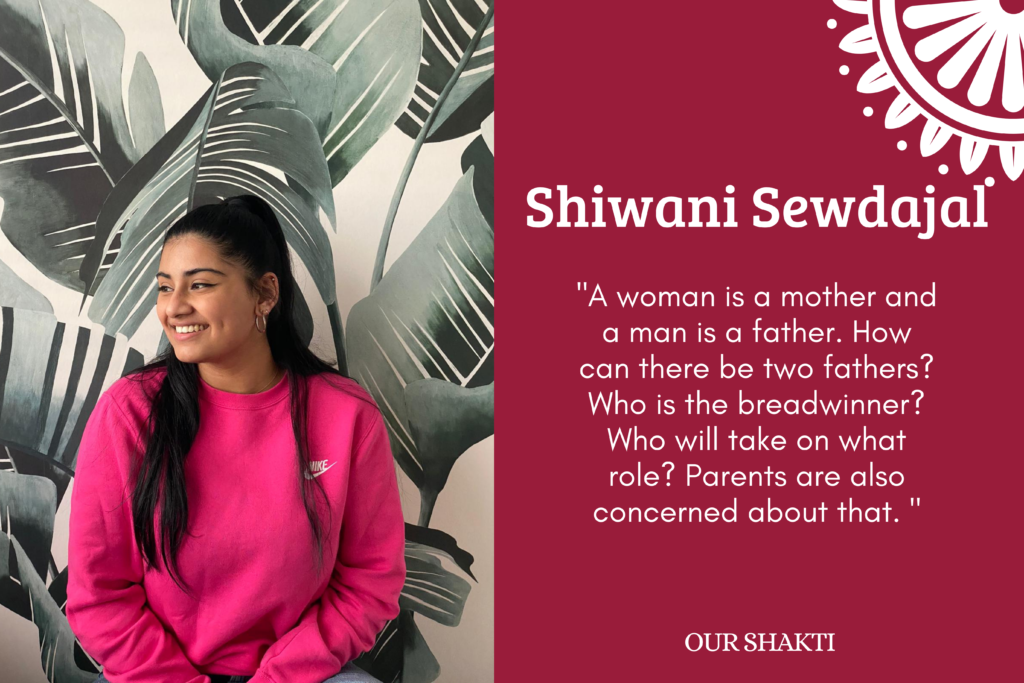 The interview of the month is about social problems in the Surinamese-Indian community in the Netherlands. This time I talk with Shiwani Sewdajal about LGBT, menstruation and parenting. Although there... 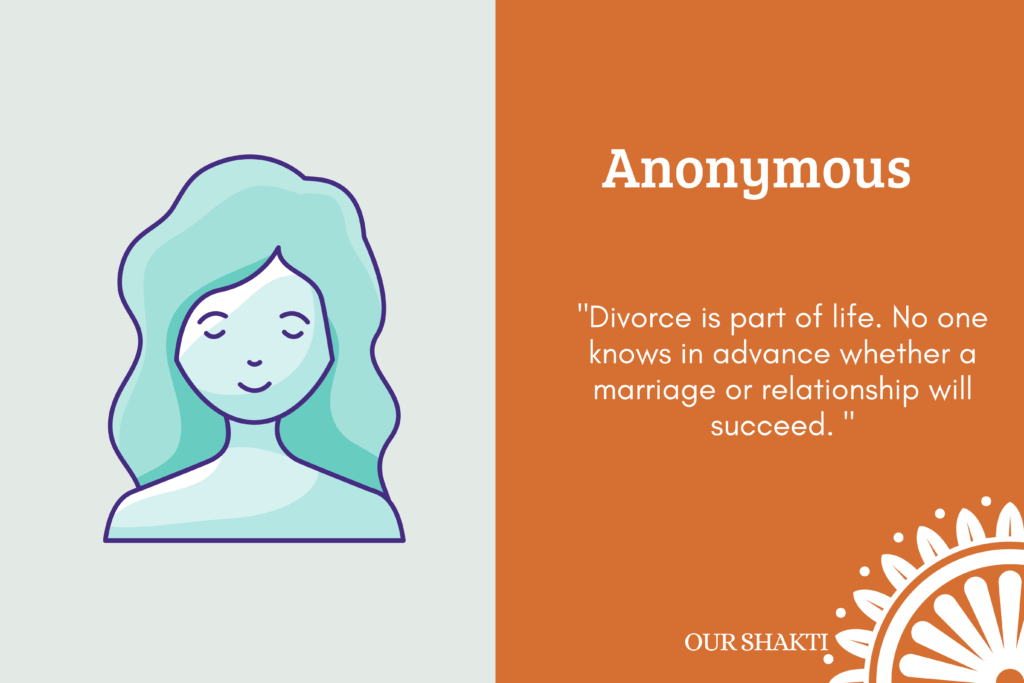 This month’s interview is about changing the social stigma of divorce. I am interviewing a beautiful 40-year-old woman. She studied criminology and works as an outpatient counsellor. In a world...